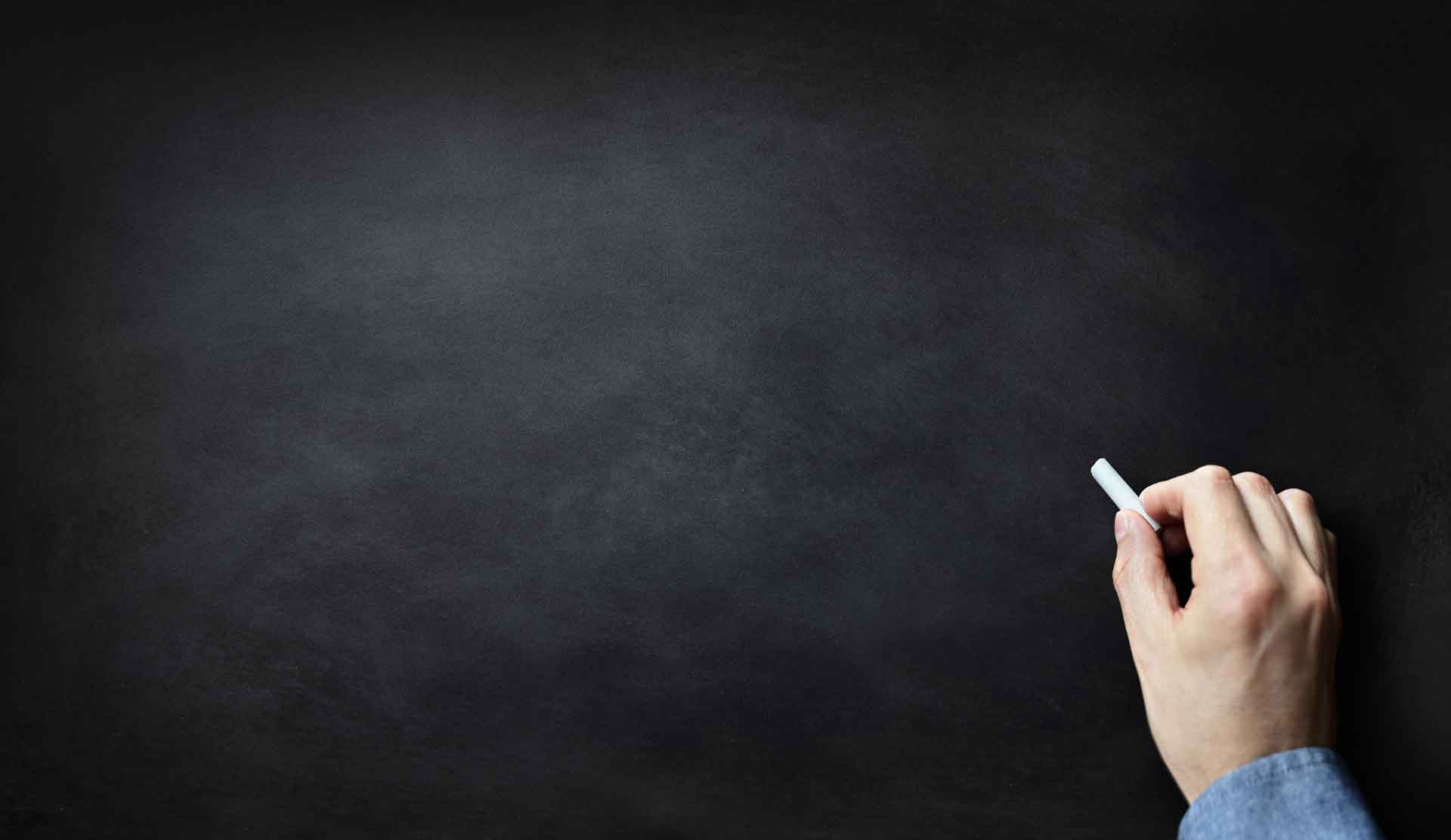 Miss Coco's courses are all practical, right to the point, fun, based on experience (not theory), and carefully designed for you to LEARN and SUCCEED.

When I developed my “TLC French Course”, it was to give my students a huge plus that no other language course offers - travel, language, culture: a full understanding of France, its people, and its heritage taught in a fun, practical way.

When I developed my “Servers Training Course”, it was because, as a restaurateur, I saw the need for a program that would save the managers a lot of time, help the servers make better tips, and bring consistency to the establishment.

When I developed my “Ace your Job Interview” course, it was the result of years interviewing candidates of all ages whose performances would have been a hundred times better with a bit of help prior to the big day.

When I developed my “Manners, Please!” course, my goal was to teach some basic manners to help people of all ages feel better about themselves, be prepared for all situations in life, gain self-esteem, and reach a personal best.

"I LOVE your programs. They’re extremely well done and you choose wonderful destinations to highlight. Many thanks!" 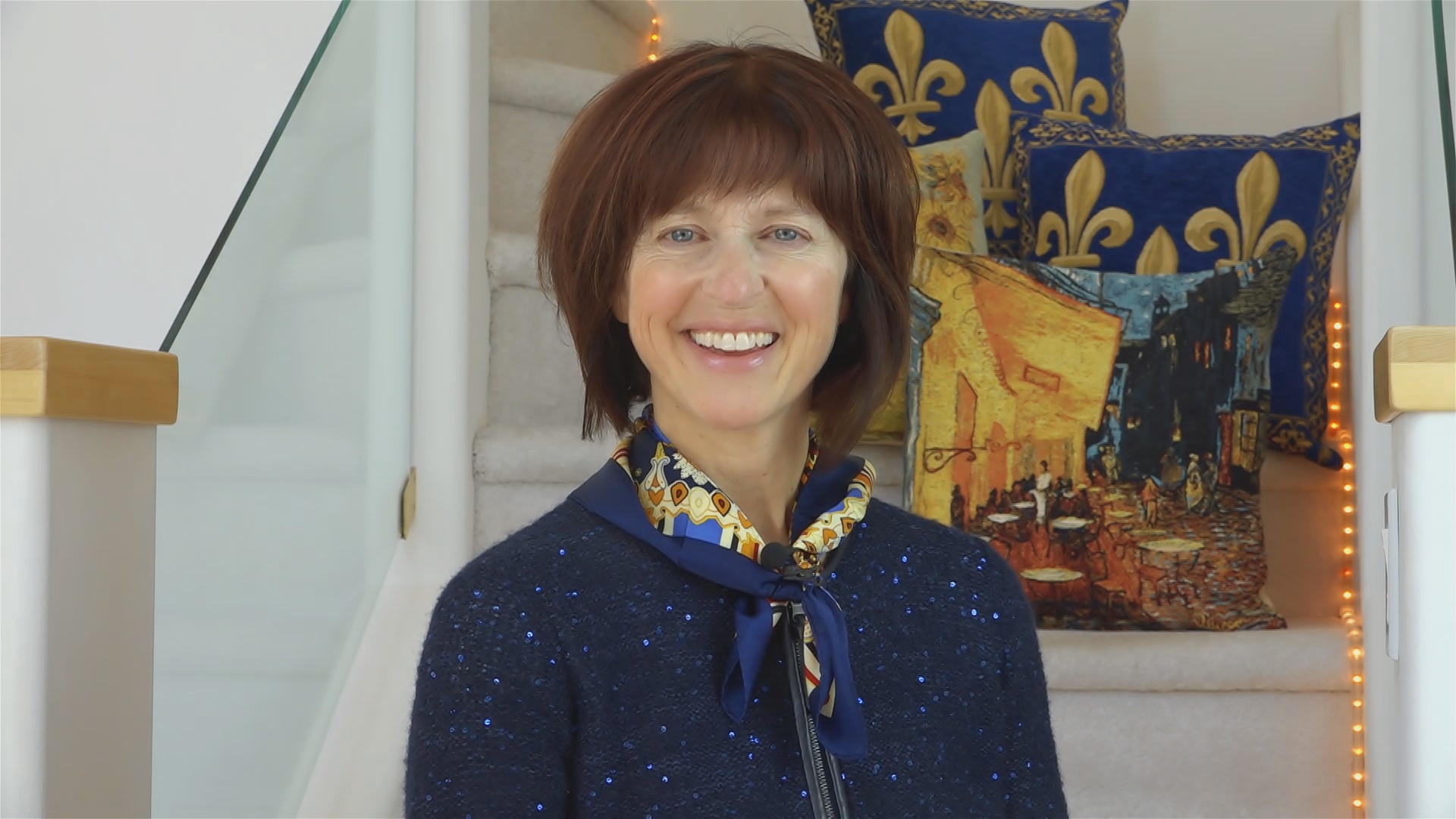 Born and raised in France

Pursued higher education in foreign languages and commerce, got a degree as a commercial translator in French-English and in French-German, studied in Troyes, in the Champagne area of France, at the Ecole Superieure de Commerce / Institut du Commerce Exterieur, and at the University of Heidelberg in Germany.

Moved to the United States

Worked as office manager in the corporate world

Started a tutoring and personal coaching business in Etiquette, French, but also English grammar and Writing Skills to groups and to private individuals

Produced a musical which was the fruit of hundreds of hours of work, a very dear project of mine, a tribute to my mother country, to my family, and to the French-American alliance during World War II.

Was appointed “Honorary Consul of France” for the State of Montana, attached to the General French Consulate of San Francisco.

Opened a French restaurant with adjacent French boutique; expanded to a reception hall for special venues.

Making a difference in each and every student is my call and my dedication.

Use this block for your bio. Explain to your audience who you are, and why you’re teaching this course. 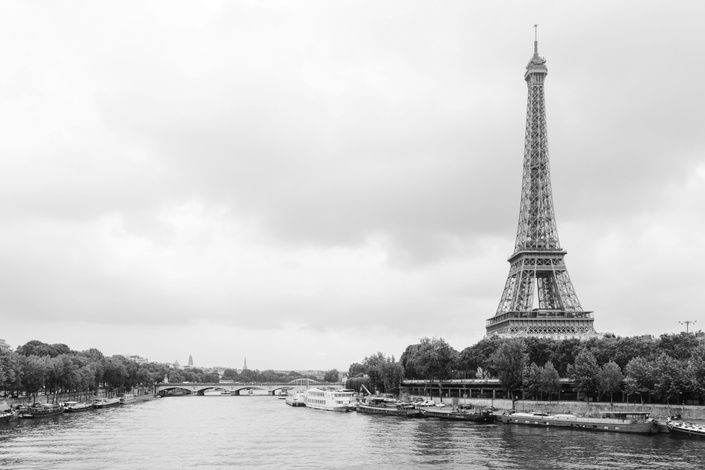 An introduction to France with miss Coco 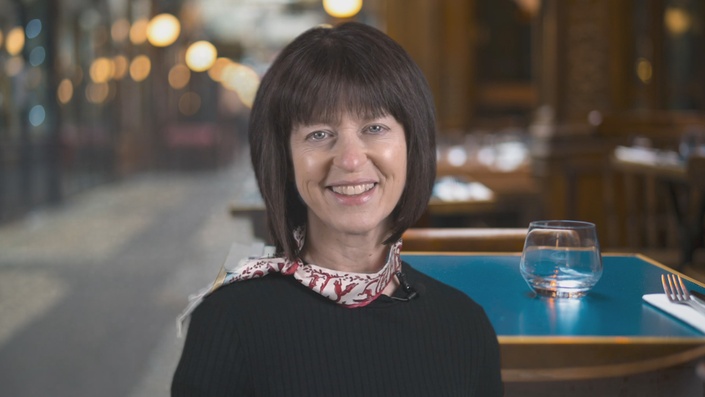